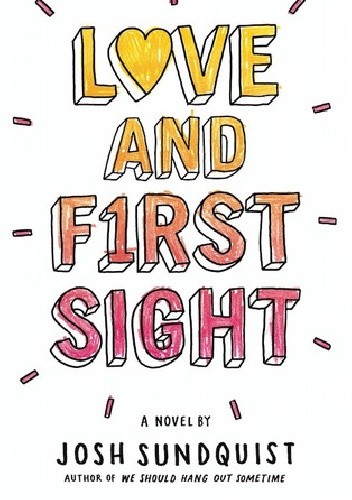 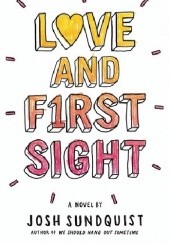 Love is more than meets the eye.

On his first day at a new school, blind sixteen-year-old Will Porter accidentally groped a girl on the stairs, sat on another student in the cafeteria, and somehow drove a classmate to tears. High school can only go up from here, right?

As Will starts to find his footing, he develops a crush on a sweet but shy girl named Cecily. And despite his fear that having a girlfriend will make him inherently dependent on someone sighted, the two of them grow closer and closer. Then an unprecedented opportunity arises: an experimental surgery that could give Will eyesight for the first time in his life. But learning to see is more difficult than Will ever imagined, and he soon discovers that the sighted world has been keeping secrets. It turns out Cecily doesn’t meet traditional definitions of beauty—in fact, everything he’d heard about her appearance was a lie engineered by their so-called friends to get the two of them together. Does it matter what Cecily looks like? No, not really. But then why does Will feel so betrayed?

Ocena 9,3
Be My Ever Julia Biel