Michel Houellebecq: Humanity and its Aftermath 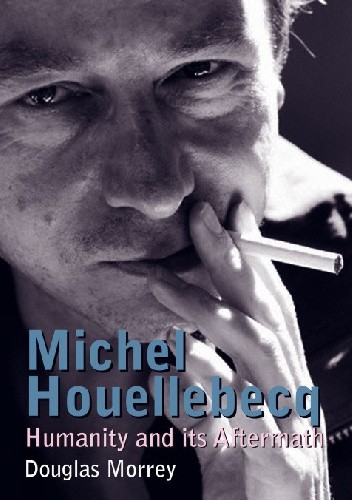 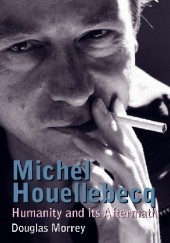 Michel Houellebecq is perhaps the single most successful and controversial of all contemporary novelists writing in French. Houellebecq has become a global publishing phenomenon: his books have been translated worldwide, three film adaptations of his work have been produced, and the author has been the subject of million-euro publishing deals and of successive media scandals in France. If Houellebecq is unique in contemporary French writing, it is thanks not only to his extraordinary success, but to the unparalleled scope of his narrative ambition. In the work which most forcefully marked his breakthrough to the mainstream – Les Particules élémentaires – Houellebecq made a significant appeal to the science-fiction genre in order to undergird his critique of contemporary society. For Houellebecq presents humanity – at least modern, western humanity – as in a terminal state of decadence and decline and ripe for replacement by its post-human successor. His novels narrate a metaphysical mutation or paradigm shift through which humanity as we know it ceases to be the over-riding value or focus of our world when it comes into conflict with a competitor in the form of a post-human or neo-human species. It is the aim of this book to appraise the global significance of Houellebecq’s novelistic visions while at the same time situating them within the context of French literature, culture and society.