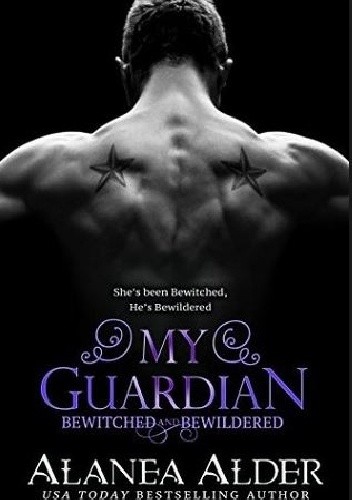 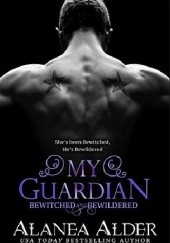 Meryn and Beth have been summoned by Beth’s uncle and council elder, Magnus Rioux to the vampire’s pillar city of Noctem Falls. Meryn in a city of vampires, what could go wrong? Aiden and Gavriel are about to find out.

Eva Mae Miller has been around for a long time. But never in all of her centuries has she ever had to turn to vampires for sanctuary. But when whole paranormal families begin disappearing in her quiet Texas suburb, Eva knows that it’s time to set her pride aside and join the other refugees heading to Noctem Falls for protection.

Adriel Aristaios doesn’t know what to make of the small human his commander is mated to. Bethy assures him that Meryn is sane, but he’s not so sure. Magnus must be out of his mind bringing a pregnant human and precious Bethy back to the City of the Night, just as things are about to get ugly. To complicate matters he’s pretty sure the sassy, blonde shifter who has just arrived is his mate. How can he possibly do his duty and protect their Prince, when he has not only his commander’s mate and little Bethy to guard, but also the woman who has stolen his heart.

When racial tensions threaten to boil over and sink the city in chaos, Adriel surprisingly finds himself relying on wacky little Meryn and his mate to help keep things from turning violent. But as more information comes to light, it’s clear that someone is out to destroy his city. The question is will they find them in time?

Ocena 8,0
My One and Only Alanea Alder