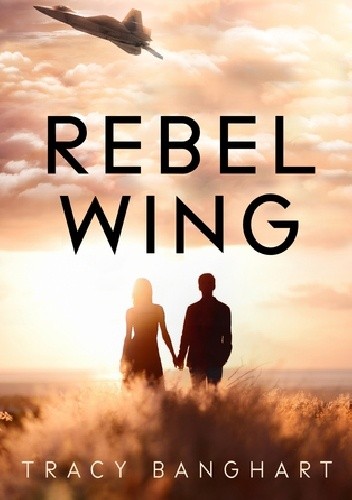 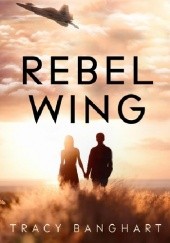 The Dominion of Atalanta is at war. But for eighteen-year-old Aris, the fighting is nothing more than a distant nightmare, something she watches on news vids from the safety of her idyllic seaside town. Then her boyfriend, Calix, is drafted into the Military, and the nightmare becomes a dangerous reality.

Left behind, Aris has nothing to fill her days. Even flying her wingjet—the thing she loves most, aside from Calix—feels meaningless without him by her side. So when she’s recruited to be a pilot for an elite search-and-rescue unit, she leaps at the chance, hoping she’ll be stationed near Calix. But there’s a catch: She must disguise herself as a man named Aristos. There are no women in the Atalantan Military, and there never will be.

Aris gives up everything to find Calix: her home. Her family. Even her identity. But as the war rages on, Aris discovers she’s fighting for much more than her relationship. With each injured person she rescues and each violent battle she survives, Aris is becoming a true soldier—and the best flyer in the Atalantan Military. She’s determined to save her Dominion . . . or die trying.

This is a new release of the previously self-published title Shattered Veil.