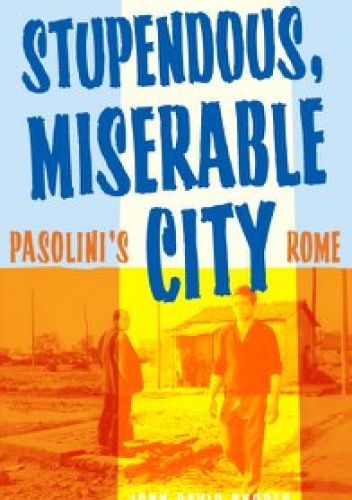 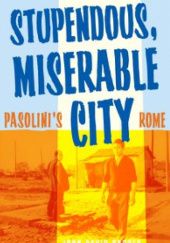 An Italian film radical shown in rich context for the first time
John David Rhodes places the city of Rome at the center of this in-depth examination of the work of Italian director Pier Paolo Pasolini—but it’s not the classical Rome you imagine. Discussing films such as Accattone, Mamma Roma, and The Hawks and the Sparrows, Rhodes shows how Pasolini used the public housing on the periphery of the city to draw attention to the contemptuous treatment of Rome’s poor.

In this remarkable book, John David Rhodes makes an invaluable contribution to scholarship on cinema and the city. Analyzing Pier Paolo Pasolini’s Rome films and his political and emotional engagement with the city, Rhodes has provided a fascinating and moving background to this period of Pasolini’s life, vision, and politics.
— Laura Mulvey, professor of film, Birkbeck College, University of London