The Arctic Home in the Vedas 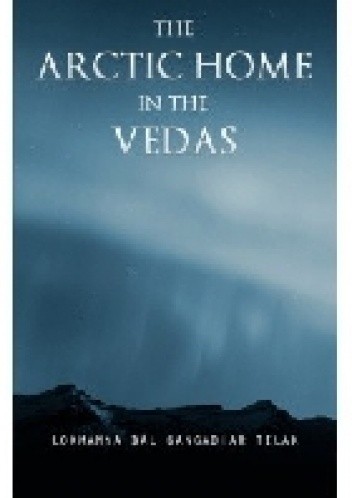 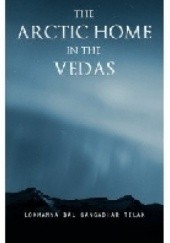 The idea of a lost ancient civilization located at the North Pole at a time when its climate was friendlier to human habitation is suggested in many of the world's oldest myths and sacred scriptures. Drawing upon his vast knowledge of the Hindu Vedas and the Zoroastrian Avesta, Tilak makes a painstakingly detailed analysis of the texts and compares them with the geological, astronomical and archaeological evidence to show the plausibility of the Arctic having been the primordial cradle of the Aryan race before changing conditions forced the Aryans southward into present-day Europe, Iran and India. Although this theory has never gained widespread acceptance among mainstream scholars since it was first published in 1903, Tilak has made a compelling case which is not easily refuted. Bal Gangadhar Tilak (1856-1920), who was given the honorary title Lokmanya ("chosen leader of the people"), was one of the fathers of India's independence movement in opposition to British colonial rule. He was imprisoned several times for his vocal advocacy of violent revolt against the colonial authorities on the basis of Vedic scripture. His time in prison gave him time to work on his more scholarly projects, such as the present book. Although he did not live to see the ultimate victory of the movement he had helped to establish, he is widely acknowledged as having been one of the main driving forces behind it due to his influence on Gandhi and the other leaders who saw his mission through to its end in 1947.

Ocena 7,7
To Be a Machine Mark O`Connell

Dodaj cytat z książki The Arctic Home in the Vedas