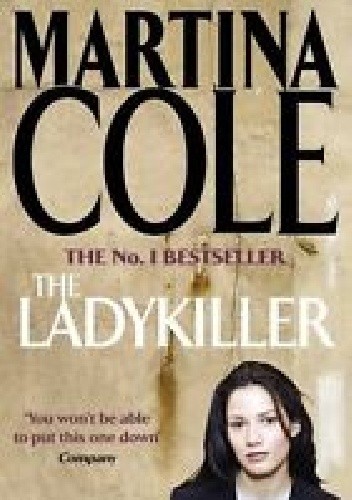 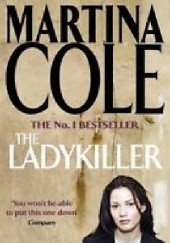 George Markham has a nasty little hobby. He pursues it in secret, behind closed doors. But now George`s little hobby is becoming an obsession, one that erupts into an orgy of vicious sexual depravity.
Patrick Kelly is a hard man - the most feared in London. His one soft spot is his daughter, Mandy. And when she falls victim to the sadistic rapist nicknamed the Grantley Ripper, Kelly wants revenge - with or without police help.
The DI in charge of the case is Kate Burrows. It`s a tough job and one that`s already cast Kate her marriage.She feels for Kelly - she`s a parent herself - but her growing involvement with a known villain is putting her career at risk...
As the forces of law and order and London`s underworld converge in a mammoth manhunt, Kate fears she`ll lose everything she`s ever cared about to ... the ladykiller.