Andre The Giant. A Legendary Life 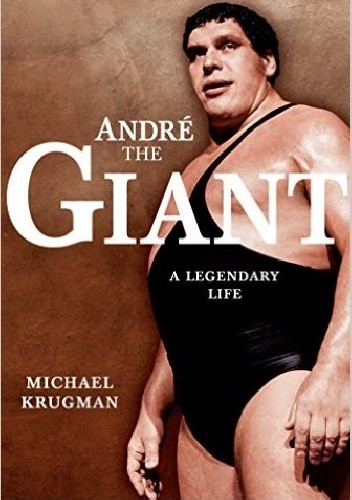 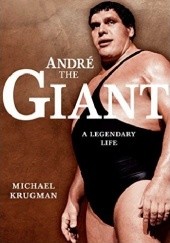 The unforgettable story of everyone’s favorite giant—and a life cut short—wrestler and actor Andre the Giant.

At seven-foot-five, four hundred and fifty pounds, André the Giant was a living, breathing legend—a behemoth taking on all comers. Billed as “the Eighth Wonder of the World,” he was the greatest attraction in sports entertainment and one of the most famous athletes in the world.

André the Giant: A Legendary Life is the story of how his enormous charisma and undeniable presence aided World Wrestling Federation's explosive rise to the forefront of popular culture. André's battles with such rivals as Ernie Ladd, Killer Khan, Big John Studd, Jake “The Snake” Roberts, and Randy “Macho Man” Savage are certifiable classics, while his epic WrestleMania III match with Hulk Hogan—before 93,000—still holds the record for largest attendance.

Outside the ring, André Roussimoff was equally formidable—his voluminous appetite for life is the stuff of legends. Moreover, André was among the first wrestlers to cross over into pop superstardom with roles in such television series as The Six Million Dollar Man and films like The Princess Bride.

André's incredible tale is told through his most memorable matches, with reminiscences and recollections from the people closest to him. In addition to blow-by-blow analysis of his greatest in-ring triumphs, author Michael Krugman takes us behind the curtain to see how this amazing athlete struggled with his size and his stardom, as well as his fight with crippling pain caused by both his profession and the disease that made him who he was.

André the Giant: A Legendary Life is the true-life tall tale of one of the most influential and adored Superstars in sports entertainment history.