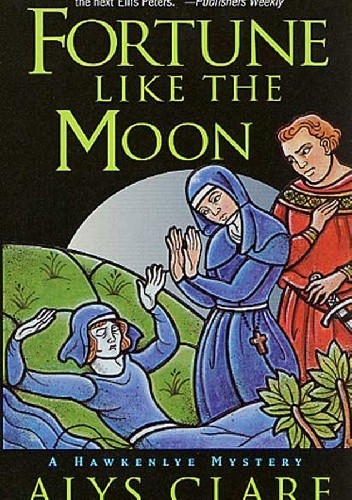 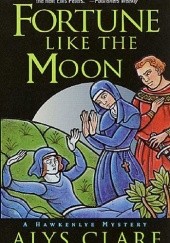 It is 1157, and a young nun from Hawkenlye Abbey has been found with her throat slashed. The people of rural Kent are quick to jump to conclusions: Surely the murderer must be one of the felons released by the new king, Richard Plantagenet, as a sign of his goodness and charity. When King Richard dispatches a soldier of fortune, Josse d'Acquin, to investigate the shockingly brutal crime, Josse understands that his true mission is to absolve the king from blame. But neither the king nor Josse has reckoned with the one person who is determined to find the truth at all costs--the remarkable Abbess of Hawkenlye, who ultimately joins with Josse to uncover the menace lurking behind the orderly facade of life in the convent and the surrounding manors. Fortune Like the Moon not only recreates the violence and beauty of medieval times but introduces a truly wonderful new pair of detectives.