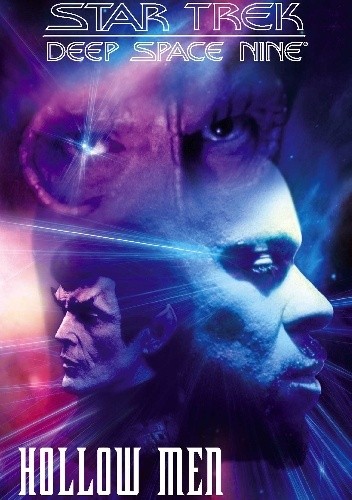 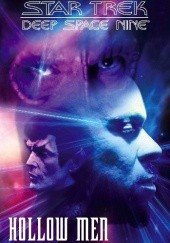 At the turning point of the Dominion War, Captain Benjamin Sisko of Starbase Deep Space 9 ™, facing certain defeat by the relentless forces of the Jem'Hadar and the Cardassians, went through with a secret plan to secure the aid of the Federation's longtime adversaries, the Romulans. What began as a desperate attempt to save lives became a descent into an abyss of deception, moral compromises, and outright criminal acts, as Sisko sacrificed every ideal he held dear in order to preserve the civilization that espoused those selfsame principles.
Now the aftermath of that choice is revealed for the first time as Sisko is summoned to Earth to take part in the first Allied talks to come out of the Federation's new partnership with the Romulans. But Sisko's conscience weighs heavily on him, compelling him to seek some kind of penance for what he has done...while elements within Starfleet itself set in motion a scheme to use Elim Garak as a pawn against a human political dissident who may hold the key to the outcome of the war.