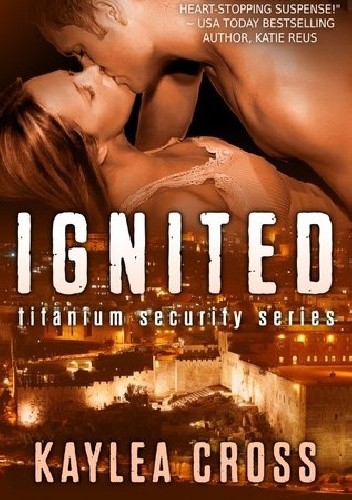 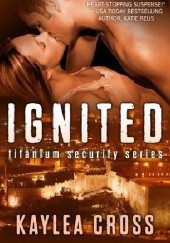 When her father is murdered by a Taliban cell in the tribal regions of Pakistan, Khalia Patterson reluctantly steps into his shoes to carry on the legacy of Fair Start Foundation, a non-profit group dedicated to furthering the education of girls. There she meets Hunter Phillips, the ex-SEAL and head of her Titanium security team, and quickly learns that coming to Pakistan might prove to be a deadly decision.

Battling demons of his own, Hunter grudgingly leads Khalia’s protective detail as a favor to his boss. From their first meeting it’s clear she’s going to be trouble, and that the cell that killed her father is hell bent on taking her out as well. Keeping her alive is one of the toughest assignments he’s ever faced, yet through one harrowing situation after another she continually impresses him with her strength and inner courage. Even though he fights his feelings for her, it’s a losing battle. And when the job is over, he doesn’t know how he’ll let her go.

Ocena 8,3
Here with Me Heidi McLaughlin

Ocena 7,9
Wait for It Mariana Zapata