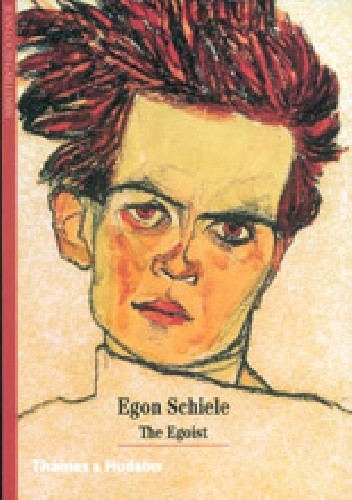 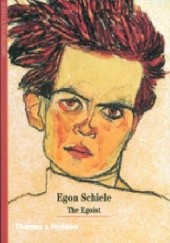 Egon Schiele has a reputation as a bad boy of art. Rejected by his family and hounded by a scandalized society for his interest in young girls, he laced his drawings and paintings with fierce expressions of sexuality and death. This profusely illustrated book surveys Schiele's extraordinary life, and delves into both the controversial sexual themes and neglected aspects of his art, notably his formal experiments and his later expressionist portraits and allegorical paintings - works that reveal much about the importance of his brief career, cut tragically short by his premature death at the age of twenty-eight.