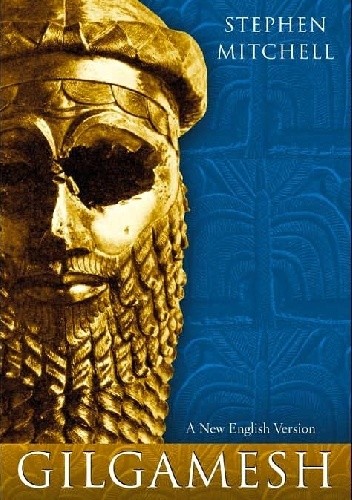 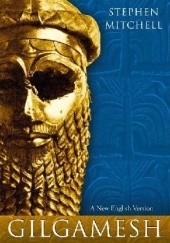 A literary event—a brilliant new rendering of the oldest epic in the world by esteemed translator and bestselling author Stephen Mitchell.

Although Gilgamesh is considered one of the masterpieces of world literature, and although there have been competent scholarly translations of it, until now there has not been a version that is a superlative literary text in its own right. Stephen Mitchell’s lithe, muscular rendering allows us to enter an ancient masterpiece as if for the first time, to see how startlingly beautiful, intelligent, and alive it is. His insightful introduction provides a historical, spiritual, and cultural context for this ancient epic, showing that Gilgamesh is more potent and fascinating than ever.