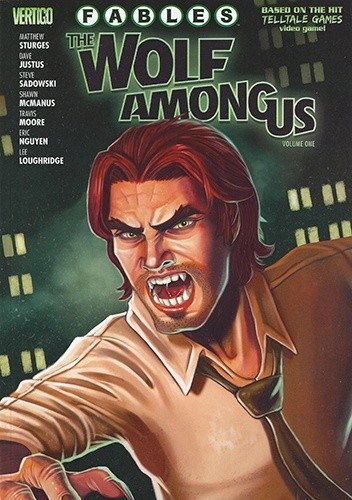 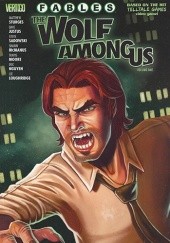 Bigby Wolf used to break every law in the books. Now, as the sheriff of Fabletown-New York City's magically concealed neighborhood of mythical, legendary and fairy tale figures-he is the law, and keeping the streets safe for Fables and Mundanes alike is his beat. So when a beautiful princess-turned-prostitute is decapitated on his watch, Bigby must unleash the wolf within to catch the killer.

There's certainly no shortage of suspects. Was it Mister Toad, whose wild ride has brought him to the end of the road? Was it the Woodsman, who's been a pain in the axe ever since little Red put on a hood and rode through the woods? Was it Tweedle-Dee and Tweedle-Dum, the towering twin goons-for-hire? Or maybe Grendel, the man-monster who's been causing trouble since before Beowulf could grow a beard?
With the help of Snow White, his only friend, and Mayor Ichabod Crane, his longtime enemy, Bigby must crack the case soon. He may be the law, but some people can't wait to break him...

Dodaj cytat z książki Fables: The Wolf Among Us, Vol. 1