Young, Gifted, and Black: The Story of Trojan Records 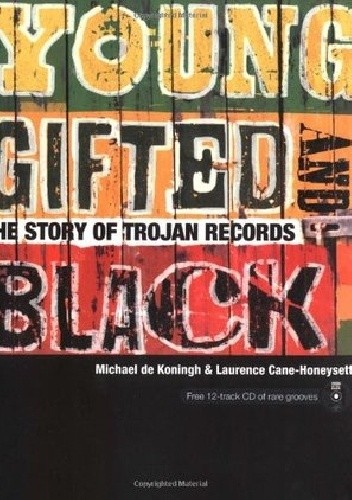 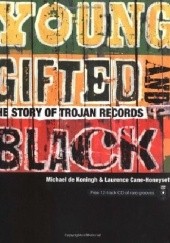 Recently resurrected and now enjoying chart success in the 21st century, when it was formed Trojan Records epitomised the punk DIY ethic over a decade before 1976. With a blizzard of individual labels and a marketing strategy that selling product out of the backs of vans, the company spearheaded the injection of reggae and ska into the vein of British youth consciousness.

Complete with first-hand interviews, a comprehensive discography and an exclusive 12-track CD complete with sleeve notes, Young, Gifted And Black is the official story of Trojan Records, lifting the lid on the scheming, backbiting and sheer seat-of-the-pants inspiration that made the label such a powerful force for black UK music.

Ocena 8,0
How Soon Is No... Richard King
Reklama