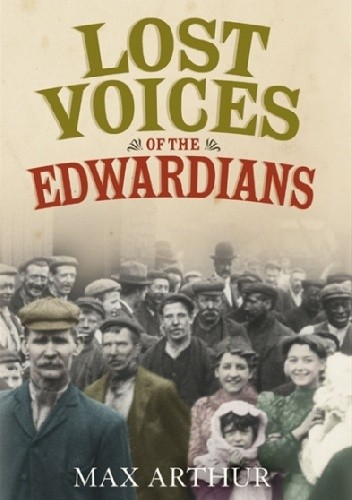 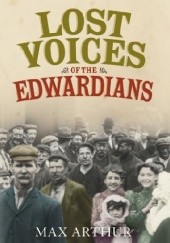 Max Arthur, bestselling author of the hugely popular ‘Forgotten Voices’ series, recaptures the day-to-day lives of working people in the Edwardian era.
The Edwardian era is often eclipsed in the popular imagination by the Victorian era that preceded it and the First World War that followed. In this wonderful work, Max Arthur redresses this imbalance, combining oral history and rare images and rediscovered film stills from the turn of the century to give voice to the forgotten figures who peopled the cities, factories and seasides of Edwardian Britain.
This extraordinary period was fuelled by a relentless sense of progress and witnessed the invention of many of the technologies we now take for granted. The extremes of this upstairs-downstairs world prompted a huge upsurge in political activity, and the Edwardian age saw the rise of socialism and the emergence of the suffragette movement. These years are made all the more poignant by our knowledge that the First World War was imminent and this time of optimistic development would be brutally cut short.
This book draws together the experiences of people from all walks of life, capturing the first generation that was able to record its experiences on film.

Dodaj cytat z książki Lost Voices of the Edwardians: 1901–1910 in Their Own Words