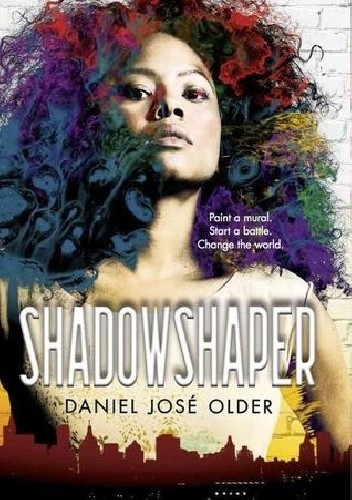 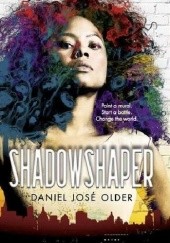 Sierra Santiago planned to have an easy summer of making art and hanging out with her friends. But then a corpse crashes the first party of the season. Her stroke-ridden grandfather starts apologizing over and over. And when the murals in her neighborhood begin to weep real tears... Well, something more sinister than the usual Brooklyn ruckus is going on.

With the help of a mysterious fellow artist named Robbie, Sierra discovers shadowshaping, a thrilling magic that infuses ancestral spirits into paintings, music, and stories. But someone is killing the shadowshapers one by one -- and the killer believes Sierra is hiding their greatest secret. Now she must unravel her family's past, take down the killer in the present, and save the future of shadowshaping for herself and generations to come.

Full of a joyful, defiant spirit and writing as luscious as a Brooklyn summer night, Shadowshaper marks the YA debut of a brilliant new storyteller.