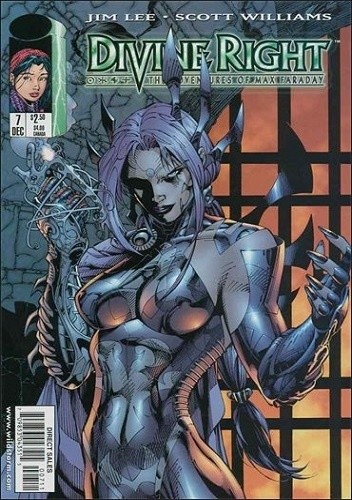 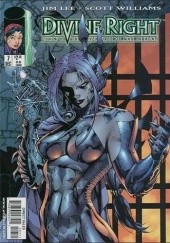 The memory of Operation: Divine Right and I.O. agent, Christie Blaze, have come back to haunt John Lynch, former director of I.O. Not too long ago, Blaze stole the only known copy of the Creation Equation, and moments before being murdered, inadvertently sent it via the internet to unsuspecting student/pizza boy - Max Faraday. A resurrected Blaze has joined forces with The Fallen - a trio of warriors sworn to protect the Creation Equation from the forces of evil. Now their main focus is to keep Max and his newfound power safe from Cardinal Lazarus and his lapdogs - the Rath and Bloodhounds. Unfortunately, the evil agents with the help of Cassandra, a master Coda assassin, have already abducted Susanna - Max's love interest and the missing link to the all-powerful formula which he possesses. Max and his entourage managed a sage transport to the Hollow Realm, to continue their desperate search for Susanna, but have only encountered more surprises and setbacks. The question remains... will they find Susanna... before it's too late?