Divine Right - The Adventures of Max Faraday #4: The Love Connection 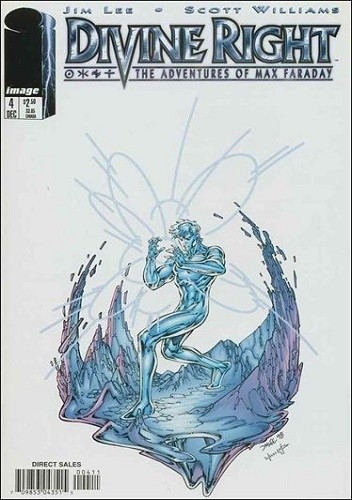 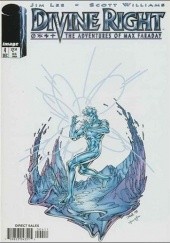 The death of International Operations agent Christine Blaze and the revival of Operation Divine Right come back to haunt John Lynch, former Director of I/O. Unbeknownst to him, Blaze has been "resurrected" by other agents of the Fallen to aid them in their quest to find Max Faraday - the Chosen One. Meanwhile - after narrowly escaping a vicious attack by horrific creatures call the Bloodhounds, Max and his best friend, Dev, were ambushed by Rath agents. The timely arrival of Tobruk - a warrior of The Fallen - a group sworn to protect the Chosen One - saved the two boys from immediate slaughter. However, they were not out of harm's way until Christie Blaze along with the remaining members of The Fallen - Exotica and Brande - showed up on the scene. Max's newfound and still very mysterious power sent he and Dev safely home, to Max's very distraught but unscathed sister, Jenny, and a very unannounced visit by John Lynch and Caitlin Fairchild.