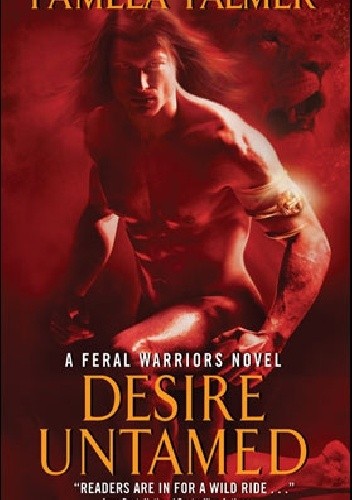 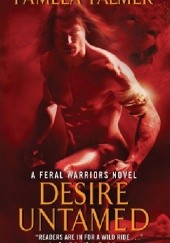 They are called Feral Warriors—an elite band of immortals who can change shape at will. Sworn to rid the world of evil, consumed by sorcery and seduction, their wild natures are primed for release . . .

Kara MacAllister's quiet small-town life is transformed forever the night a powerful stranger rips her from her home, claiming she is the chosen one—the key to his survival.

Spiriting her away into the rain-soaked night, Lyon reveals a truth Kara can barely credit. She's immortal, and the only one who can save his race. And deep within her, he arouses a fierce, primal hunger beyond anything she's ever imagined.

But only when their lives are threatened by an ancient evil will Kara and Lyon realize they have found a love they would risk their immortal souls to claim . . . and a powerful desire that could never, ever be tamed.

And he begins to wonder if the woman who's stolen his heart is destined to be his salvation...or his doom.