The Last of the Jedi: Reckoning 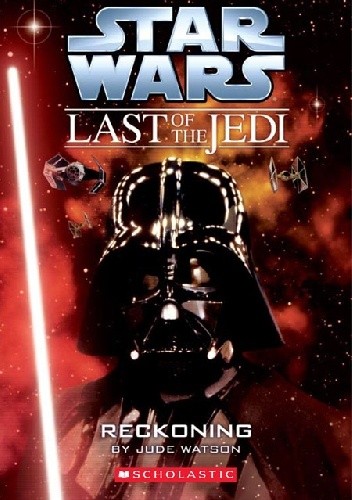 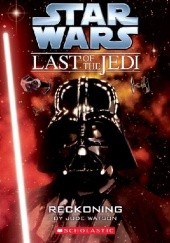 When Ferus Olin was a young Jedi apprentice, his rival was a headstrong student named Anakin Skywalker.

Now Ferus is older, trying to save the Jedi Order from extinction. His enemy, however, remains the same. Because Anakin Skywalker is now Darth Vader…and Darth Vader wants Ferus Olin destroyed.

This is their final encounter.

The fate of the galaxy hangs in the balance.

Dodaj cytat z książki The Last of the Jedi: Reckoning