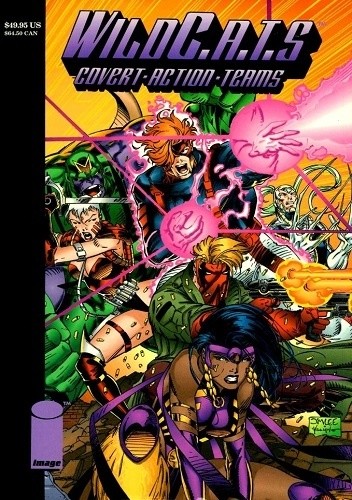 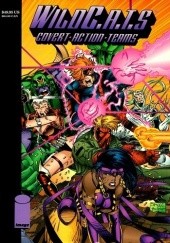 Compendium is a WildC.A.T.s storyline written by Brandon Choi and Jim Lee, with illustrations by Lee. It's the debut arc of the WildC.A.T.s series featuring the team's first appearance.

This series was originally published by Image Comics. The characters belong to Lee's company WildStorm Productions, which was bought by DC Comics in 1998. This makes the series part of the separate Wildstorm Universe, although early issues were explicitly part of the Image Universe.

It was originally intended to be a four-issue miniseries. However, the characters were so popular that they gained another miniseries WildC.A.T.s Trilogy. This was followed by a #0 issue, and the series became ongoing beginning with issue #5. Their next storyline is a crossover with Cyberforce in Killer Instinct.