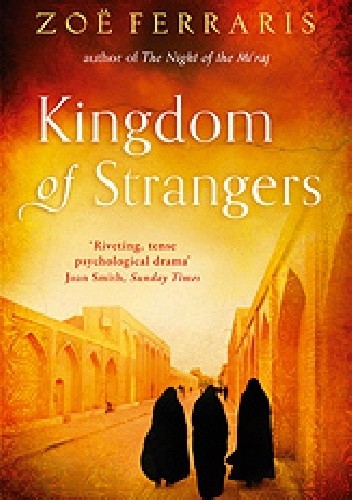 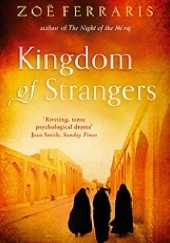 When a secret grave is unearthed in the Saudi desert containing the bodies of nineteen women, all with their hands cut off at the wrist, a shocking truth is revealed: a serial killer has been operating in Jeddah for more than a decade.

Even as he lands the biggest case of his career, lead inspector Ibrahim Zahrani is distracted by a mystery closer to home. His mistress, Sabria, has suddenly disappeared, yet as a respected law officer, husband, and father of five, he cannot report her missing without fear of reprisals. In Saudi Arabia, adultery is punishable by death. With nowhere else to turn, Ibrahim brings the case to forensic tech Katya Hijazi, who secretly hopes to be promoted to police detective.

Then a gruesome memento is left in an alley, signaling that there is a new victim. Is the same predator still at work, or was one killer trained by another? As Katya pursues both investigations, she is drawn into a dark underworld that exploits the most vulnerable members of Saudi society and at the same time threatens to reveal her own carefully guarded secret.

Portraying the lives of women in one of the most closed cultures in the world, acclaimed author Zoë Ferraris weaves a tale of psychological suspense around an elusive killer and the sinister forces trafficking in human lives in the Middle East.

Modern-day devils are not hard to spot. They pose as the most righteous. They live in fear of being found out for what they really are.

Modern-day devils are not hard to spot. They pose as the most righteous. They live in fear of being found out for what they really are.