The Savage City: Race, Murder, and a Generation on the Edge 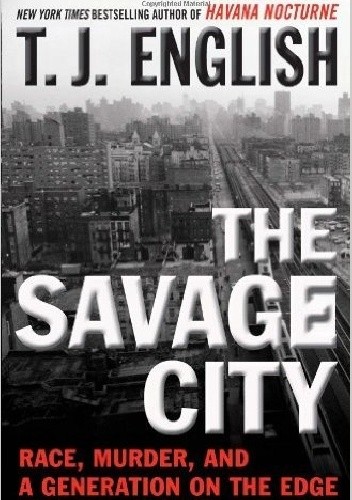 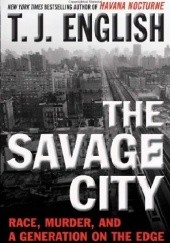 In the early 1960s, uncertainty and menace gripped New York, crystallizing in a poisonous divide between a deeply corrupt, cynical, and racist police force, and an African American community buffeted by economic distress, brutality, and narcotics. On August 28, 1963—the day Martin Luther King Jr. declared "I have a dream" on the steps of the Lincoln Memorial—two young white women were murdered in their Manhattan apartment. Dubbed the Career Girls Murders case, the crime sent ripples of fear throughout the city, as police scrambled fruitlessly for months to find the killer. But it also marked the start of a ten-year saga of fear, racial violence, and turmoil in the city—an era that took in events from the Harlem Riots of the mid-1960s to the Panther Twenty-One trials and Knapp Commission police corruption hearings of the early 1970s.
The Savage City explores this pivotal and traumatic decade through the stories of three very different men:

• George Whitmore Jr., the near-blind, destitute nineteen-year-old black man who was coerced into confessing to the Career Girls Murders and several other crimes. Whitmore, an innocent man, would spend the decade in and out of the justice system, becoming a scapegoat for the NYPD—and a symbol of the inequities of the system.
• Bill Phillips, a brazenly crooked NYPD officer who spent years plundering the system before being caught in a corruption sting—and turning jaybird to create the largest scandal in the department's history.
• Dhoruba bin Wahad, a son of the Bronx and founding member of New York's Black Panther Party, whose militant activism would make him a target of local and federal law enforcement as conflicts between the Panthers and the police gradually devolved into open warfare.
Animated by the voices of the three participants—all three of whom spent years in prison, and are still alive today—The Savage City emerges as an epic narrative of injustice and defiance, revealing for the first time the gripping story of how a great city, marred by fear and hatred, struggled for its soul in a time of sweeping social, political, and economic change.

Dodaj cytat z książki The Savage City: Race, Murder, and a Generation on the Edge