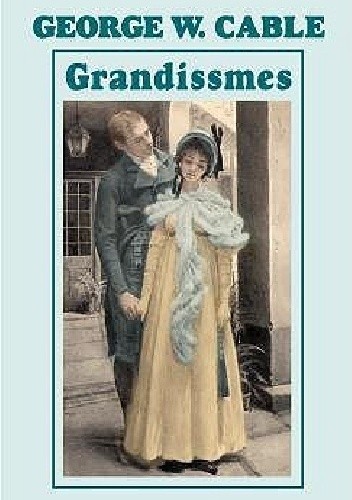 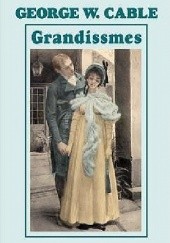 When The Grandissimes was first published in 1880, the book was criticized for its portrayal of forbidden love and the clash of cultures following the Louisiana Purchase through Reconstruction. Since then, the novel has been considered a masterful critique of racial and social inequality that resonates with readers even today, and Cable's work has been compared to that of writers as varied as Honoré de Balzac, John Kennedy Toole, and Henry James.

One of the greatest and most celebrated Southern writers of his day, George Washington Cable (1844-1925) helped lead the Local Color movement of the late 1800s with his pioneering use of dialect and his skill with the short-story form. A Southern reformist, Cable faithfully depicted the Creole way of life during the transitional post-Civil War period.