Gollum. How we made movie magic 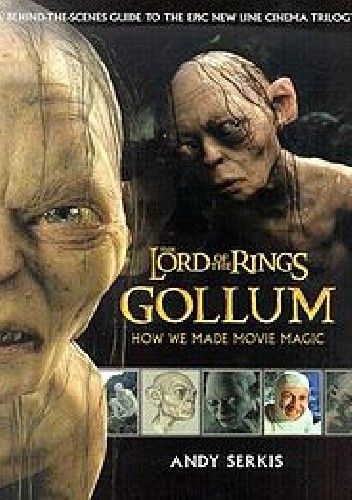 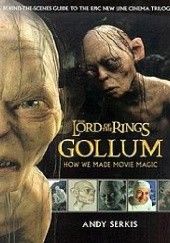 Film-making history was made when, in "The Two Towers", an actor's performance and digital animation were seamlessly integrated to create the world's first totally lifelike computer-generated character. Now Andy Serkis tells his own story about how a three-week commision to provide a voiceover for Gollum grew into a five-year commitment to breathe life and soul into "The Lord of the Rings"' most challenging creation.

* Did the voice of Gollum really start with a cat being sick?
* What was it like acting in a bodysuit covered in dots?
* How much was Gollum modelled to look like Andy?
* What surprises does "The Return of the King" hold in store?

Fully illustrated with more than 100 exclusive behind-the-scenes photos and drawings, and with contrubutions from the many designers and animators who brought Gollum to life, this book examines the transition to the big screen of one of literature's most unforgetable creatures. As the filming takes him from London to Wellington, and from Misty Mountains to Mount Doom, Andy Serkis explains the methods - and the madness - behind the most amazing five years in an actor's life.

Dodaj cytat z książki Gollum. How we made movie magic