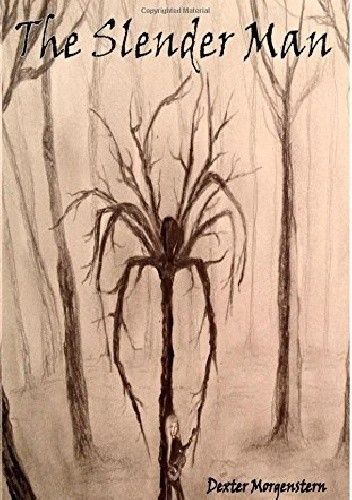 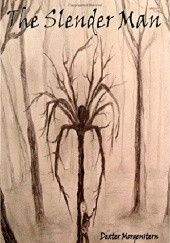 In Murphy, North Carolina, a tragic accident occurs claiming the lives of several elementary school children. Alyssa’s brother Adam is the only child spared, and what seems like a tragic ending is merely invitation to an ancient horror as the town’s remaining children begin disappearing. Alyssa realizes that she and her brother are among those suffering from a mysterious ailment and haunted by sinister apparitions. Alyssa sees a sometimes amorphous, sometimes man-like shadow. Her peers see their deceased loved ones, and then disappear. As each day passes, more children are taken, and Alyssa knows that the ominous figure is responsible. Now if Alyssa wants to save herself and her brother from becoming the next victims, she has to figure out what it is and how to fight it, before it’s too late.