What's Welsh for Zen: The autobiography of John Cale 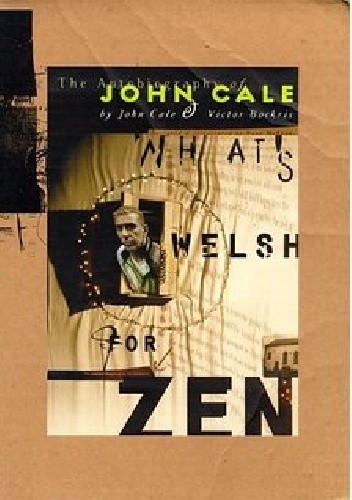 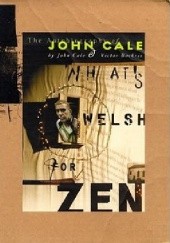 John Cale has been a presence on the New York art-punk-rock scene for more than 30 years. He is a classically trained rock musician, avant-garde composer, arranger, producer, film scorer and occasional fashion model, but he is best known as a founding member of the influential 1960s group The Velvet Underground. This searingly honest autobiography from one of the originals of rock music depicts the crazed and inspired times of this 56-year-old Welsh musician.

No ordinary tale of sex and drugs and rock'n'roll, Cale's story tells of a career working with such disparate artists as John Cage, Nico, Iggy Pop, Patti Smith, Squeeze, Brian Eno and Andy Warhol, and is sprinkled with revealing quotes from other survivors of the Factory era. Lou Reed is also a major player. The co-founder of the Velvets and Cale's sometimes collaborator, confidant and nemesis, Reed haunts this book from its opening lines. This book seems to be a form of therapy for Cale as he legitimises personal grievances, unpeels his emotions and reconciles the ghosts and demons that frustrate and drive him.

The essence of What's Welsh for Zen? is the question of style versus content and the book itself has a state-of-the-art design with the text presented in unusual formats combined with a huge selection of photographs, drawings, documents, letters and lyrics