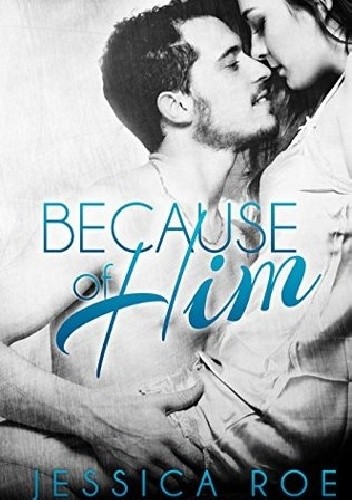 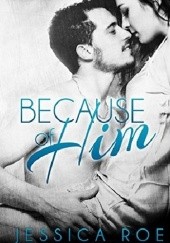 Because when Blair's mom dies and she's sent to live with the father she's never met and a family that doesn't want her, Blair and Silver cross paths in ways they never could have imagined, and they discover that even though they know they should, they can't quite bring themselves to stay apart.

Ocena 6,0
Falling for Him Jessica Roe