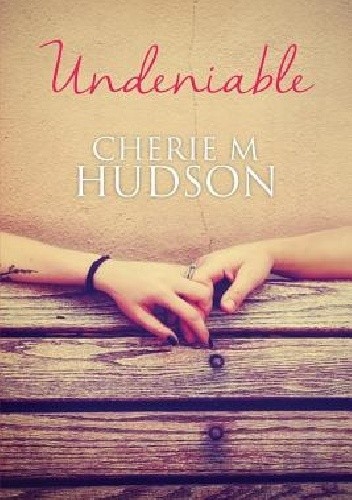 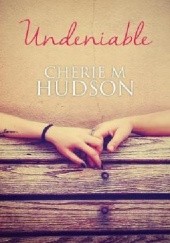 Sit still for a moment. Close your eyes. Listen. Just listen. What do you hear? When I do that, I hear ... fuzz. Okay, not really fuzz, but it's hard to explain what I hear. Put your hands over your ears. Hear that? That's kind of like what I hear, but not really ...

I feel sound. Does that make sense? Being deaf in one ear and partially deaf in the other sucks. People think I'm dumb. I'm not dumb. I just can't hear you. I've worked out however, people thinking you're dumb actually works to your advantage. When people think you're dumb, they don't expect anything from you. And when they don't expect anything from you, you don't have to engage with them. I'm okay with that.

So why the hell is my sister's boyfriend's cousin, an annoying Australian named Caden, so adamant he wants to talk to me? I can't work out if he's laughing at me, or if he can see what I can see ... the world is worth laughing at. What kind of name is Caden any way?

I also can't work out why, for the first time ever, I wish I could truly hear the way normal people do. Surely it has nothing to do with the fact I wonder what his heart would sound like beating in his chest if I lay my head on it. I can't work it out and I don't like it.