Fighting for the Confederacy: The Personal Recollections of General Edward Porter Alexander 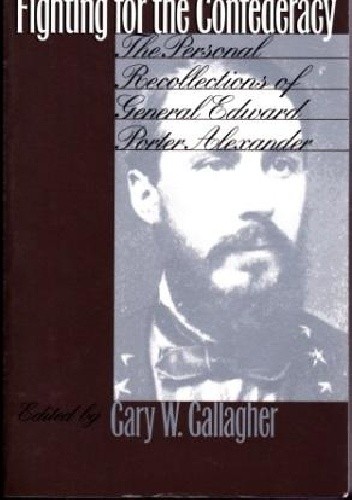 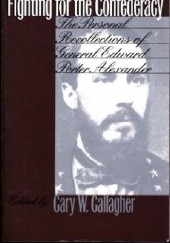 "Fighting for the Confederacy" is one of the richest personal accounts in all of the vast literature on the Civil War. General Edawrd Porter Alexander was involved in nearly all of the great battles of the East, from First Manassas through Appomattox, and his duties brought him into frequent contact with most of the high command of the Army of Northern Virginia, including Robert E. Lee, Stonewall Jackson, and James Longstreet