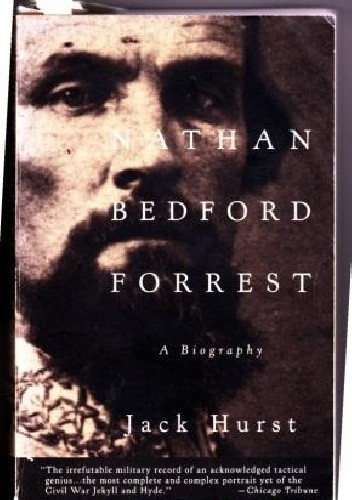 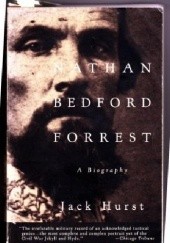 Amid the aristocratic ranks of the Confederate cavalry, Nathan Bedford Forrest was untutored, all but unlettered, and regarded as no more than a guerilla. His tactic was the headlong charge, mounted with such swiftness and ferocity that General Sherman called him a "devil" who should "be hunted down and killed if it cost 10000 lives and bankrupts the treasury". And in a war in which officers prided themselves on their decorum, Forrest habitually issued surrender-or-die ultimatums to the enemy and often intimidated his own superiors.