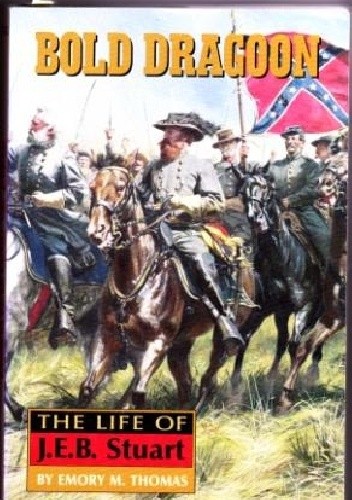 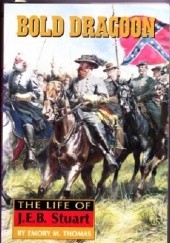 Jeb Stuart, leader of the cavalry of the Army of Northern Virginia, earned the admiration of his enemies and the adulation of his friends during the first three years of the Civil War. Famed for his daring ride around McClellan during the Peninsula Campaign, his raid behind Union lines in Virginia and into Maryland and Pennsylvania, and his dashing good looks, high spirits and bravery, he was a legend long before he was fatally wounded at Yellow Tavern in 1864.