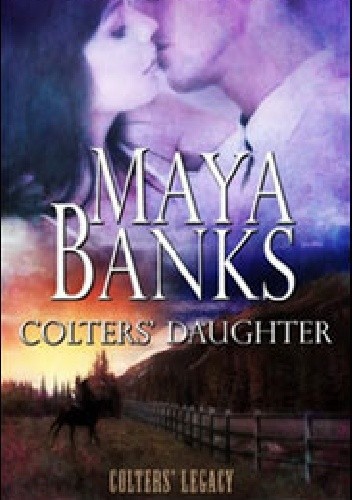 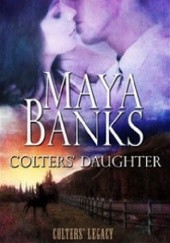 Callie Colter once chased sunsets all over the world. Until Max. Together they were a perfect storm of desire, and she reveled in the beautiful power. Then he disappeared without a word, and the betrayal drove her home to lick her wounds.

Who knew he'd have the gall to show his face in her brother's bar.

Max Wilder figures he deserves Callie's right hook to the jaw, but it changes nothing. He had his reasons for pursuing her across Europe, for making her fall in love with him. But when she took everything he gave and offered "more, " she changed all the rules. He had no choice leaving her, but he's back. This time for the right reasons.

Callie is angry and hurt, yet powerless against Max's relentless onslaught. He'll settle for nothing less than her complete surrender-and her love. Only when she's back in his arms will he be truly happy. And the damning truth can stay safely tucked away.

Except the truth has a way of creeping to the surface, and Max may just be out of second chances.