Ma, He Sold Me For a Few Cigarettes 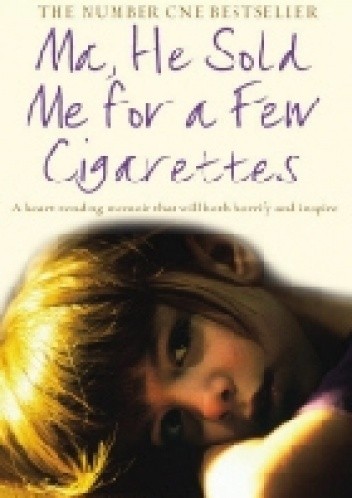 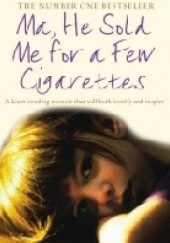 Born a bastard to a teenage mother in the slums of 1950s Dublin, Martha has to be a fighter from the very start.

As her mother moves from a man to man, and more children follow, they lived hand-to-mouth in squalid, freezing tenements, clothed in rags and forced to beg for food. But just when it seems things can't get any worse, her mother meets Jackser.

Despite her trials, Martha is a child with an irresponsible spirit and a wit beyond her years, She tells the story of her early life without an ounce of self-pity and manages to recreate a lost era in which the shadow of the Catholic Church loomed large and if you didn't work, you didn't eat.

Martha never stops believing she is worth more than the hand she has been dealt, and her remarkable voice will remain with you long after you've finished the last line.

Dodaj cytat z książki Ma, He Sold Me For a Few Cigarettes