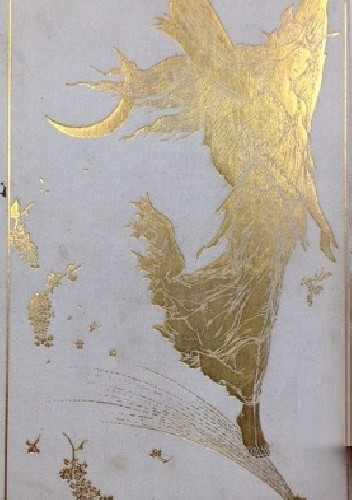 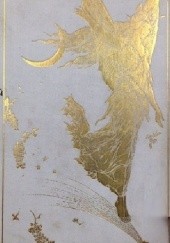 Our stories are almost all old, some from Ireland, before that island was as celebrated for her wrongs as for her verdure; some from Asia, made, I dare say, before the Aryan invasion; some from Moydart, Knoydart, Morar and Ardnamurchan, where the sea streams run like great clear rivers and the saw-edged hills are blue, and men remember Prince Charlie. Some are from Portugal, where the golden fruits grow in the Garden of the Hesperides; and some are from wild Wales, and were told at Arthur's Court; and others come from the firesides of the kinsmen of the Welsh, the Bretons. There are also modern tales by a learned Scandinavian named Topelius.

All the stories were translated or adapted by Mrs. Lang, except 'The Jogi's Punishment' and 'Mod,' done by Major Campbell out of the Pushtoo language; 'How Brave Walter hunted Wolves,' which, with 'Little Lasse' and 'The Raspberry Worm,' was done from Topelius by Miss Harding; and 'The Sea King's Gift,' by Miss Christie, from the same author.