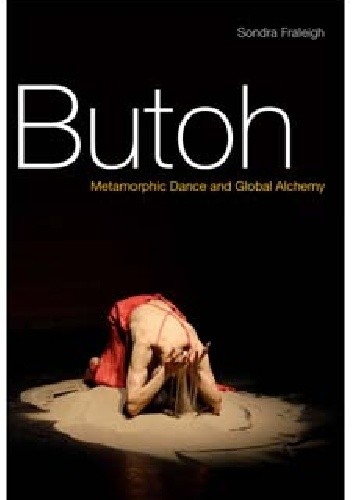 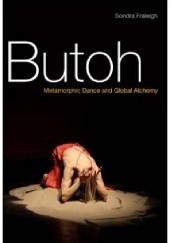 Tracing the international growth of a transformative Japanese dance form

Both a refraction of the bombings of Hiroshima and Nagasaki and a protest against Western values, butoh is a form of Japanese dance theater that emerged in the aftermath of World War II. Sondra Fraleigh chronicles the growth of this provocative art form from its midcentury founding under a sign of darkness to its assimilation in the twenty-first century as a poignant performance medium with philosophical and political implications.

Through highly descriptive, thoughtful, and emotional prose, Fraleigh traces the transformative alchemy of this metaphoric dance form by studying the international movement inspired by its aesthetic mixtures. While butoh has retained a special identity related to its Japanese background, it also has blossomed into a borderless art with a tolerant and inclusive morphology gaining prominence in a borderless century.

Employing intellectual and aesthetic perspectives to reveal the origins, major figures, and international development of the dance, Fraleigh documents the range and variety of butoh artists around the world with first-hand knowledge of butoh performances from 1973 to 2008. Her definitions of butoh's morphology, alchemy, and philosophy set a theoretical framework for poetic and engaging articulations of twenty butoh performances in Japan, Europe, India, and the West. With a blend of scholarly research and direct experience, she also signifies the unfinished nature of butoh and emphasizes its capacity to effect spiritual transformation and bridge cultural differences.

"Illuminates the myriad ways butoh and its Japanese aesthetic have influenced and been influenced by Western thought."--Pacific Affairs

"An engaging, informative, and thought provoking text useful to anyone who is engaged with dance, somatics, transformation, or healing."--American Journal of Dance Therapy

"There are moments of breathtaking beauty in this book--many of them--as Fraleigh shares her deep, personal engagement with butoh history and its current expressions. She expertly weaves philosophical reflections through engaging descriptions of dances she has seen to bring butoh to life for her readers as a global phenomenon that is transforming and healing western values."--Kimerer LaMothe, Ph.D., author of Nietzsche's Dancers: Isadora Duncan, Martha Graham, and the Revaluation of Christian Values

Sondra Fraleigh is a professor emeritus of dance at the State University of New York College at Brockport. She is the author of Dancing into Darkness: Butoh, Zen, and Japan and Dancing Identity: Metaphysics in Motion.