The Metaphysics of Logic 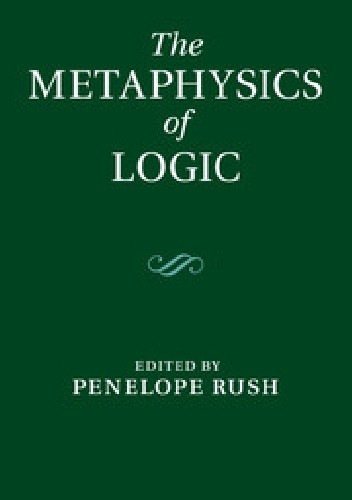 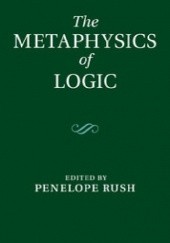 Featuring fourteen new essays from an international team of renowned contributors, this volume explores the key issues, debates and questions in the metaphysics of logic. The book is structured in three parts, looking first at the main positions in the nature of logic, such as realism, pluralism, relativism, objectivity, nihilism, conceptualism, and conventionalism, then focusing on historical topics such as the medieval Aristotelian view of logic, the problem of universals, and Bolzano's logical realism. The final section tackles specific issues such as glutty theories, contradiction, the metaphysical conception of logical truth, and the possible revision of logic. The volume will provide readers with a rich and wide-ranging survey, a valuable digest of the many views in this area, and a long overdue investigation of logic's relationship to us and the world. It will be of interest to a wide range of scholars and students of philosophy, logic, and mathematics.

Focuses on a wide range of philosophical issues in logic.
Accessible to readers with no background in mathematics or logic.
A comprehensive collection of key positions and debates in the metaphysics of logic.