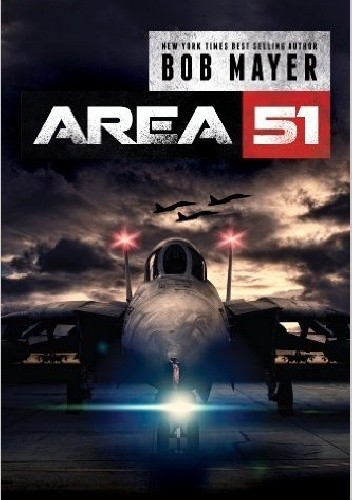 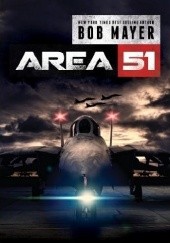 Since before the dawning of modern man, an alien mothership and nine abandoned flying saucers have been hidden away in Area 51, a top-secret military base in the Nevada desert. There, scientists have studied the crafts, hoping to unlock the secrets of the alien technology and, perhaps, the origins of life on Earth. But now a deranged general wants to activate the mothership’s interstellar drive—and the consequences could prove catastrophic for humankind.

Dr. Hans Von Seeckt—an elderly scientist, ex-Nazi, and original member of the Area 51 research team—joins up with the president’s science adviser, Dr. Lisa Duncan, and Special Forces officer Mike Turcotte to put a stop to the planned test flight and tell the public the truth about Area 51. Meanwhile, a brilliant archaeologist, Professor Nabinger, discovers a message on runes found in ancient Egypt that could change everything we think we know about human evolution and the role that alien visitation may have played in it.