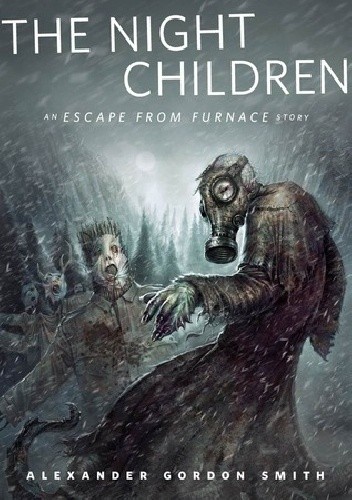 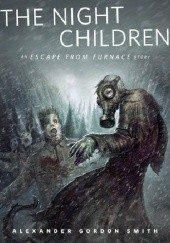 It is December 1944 and Europe is still gripped by war. In the densely forested mountains of Belgium one of the conflict’s most brutal battles is raging. Cut off from the front, a ragtag group of young British and American soldiers finds itself being hunted by a patrol of elite German Special Forces, including a newly commissioned officer called Kreuz—a teenage boy who will grow up to become Warden Cross (the fearsome prison director who will one day rule Furnace Penitentiary, the terrifying underground prison specially built for teen offenders). As both sides fight for their lives in the unforgiving terrain, however, they start to realize that there are worse things hiding in the snow than soldiers. There are creatures out there with gas masks and piggy eyes (ancestors of Furnace prison’s “wheezers”)—demonic entities that cannot be killed by guns and grenades, monsters who do not care what uniforms their victims are wearing so long as they bleed, and so long as they scream . . .

"Sie sind alle gerettet. - They are all saved."

"Sie sind alle gerettet. - They are all saved."