Music of the Swamp 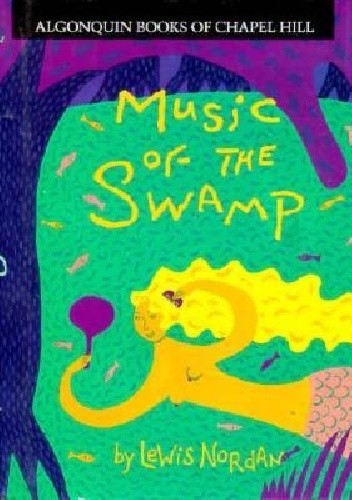 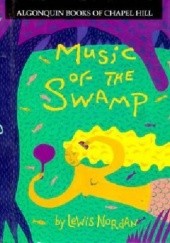 Music of the Swamp, Lewis Nordan's third book of wild and magical fiction, focuses on a single misaliance - a boy's utterly helpless love for his utterly hopeless father.
Everything happens the summers Sugar Mecklin turns ten, eleven and twelve, around the same time his father tells him "the Delta is filled up with death."
And death turns up all over the place. Sugar finds a dead man standing on his head in the swamp. He digs up a dead lady in red dress under the house. He sits on dead druggist in the drugstore and steps over dead fish on the beach. But a boy that age is an optimist. It's a time, in fact, "in which magic might prove once and for all th be true..." a time when Sugar noticed many things, "as if they had not been there before, like the mice in his mattress, like Elivis Presley on the Philco."