All You Need Is Kill (GN) 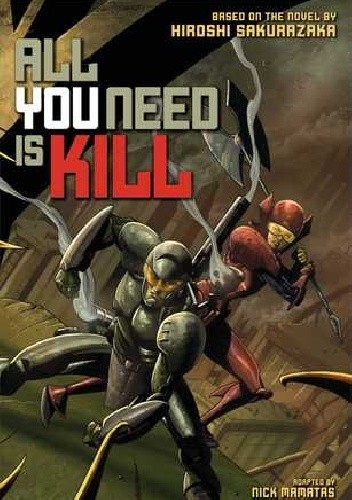 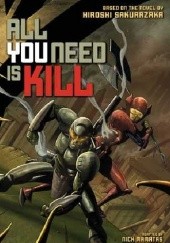 When the alien Mimics invade , Keiji Kiriya soldiers killed easily on the battlefield. But he wakes up in the morning of the previous day , as if nothing had happened, and must fight the battle again ... and again ... and again . Teamed with a mysterious female fighter known as the Full Metal Bitch, Keiji must figure out how to stop the cycle and the role that his new and deadly ally in the fight to save earth.

Dodaj cytat z książki All You Need Is Kill (GN)