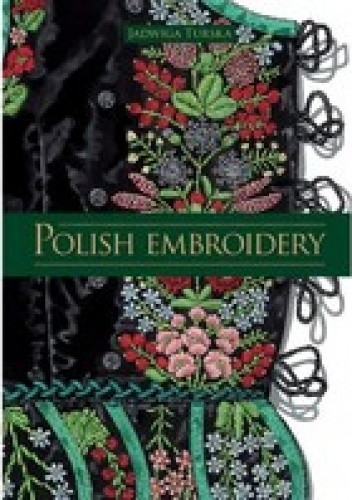 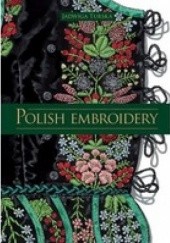 Angielska wersja albumu pt. Haft polski autorstwa Jadwigi Turskiej.Jadwiga Turska is an artist fascinated with both the techniques used by uneducatedvillage women who produced such marvels with their hardened work-worn fingers and alsowith the variety of styles existing in the different parts of Poland.The album that she has prepared crowns her many years of painstaking research andconstitutes a document of authentic folk art. The author studied items in various ethnographiccollections, notably the State Ethnographic Museum in Warsaw. Her basic sources were thefolk costumes worn until the first half of the twentieth century and still used in some partsof Poland. Embroideries appeared on women’s bonnets, kerchiefs, chemises, bodices, apronsand skirts, and on men’s overcoats, jackets, waistcoats, shirts and trousers.