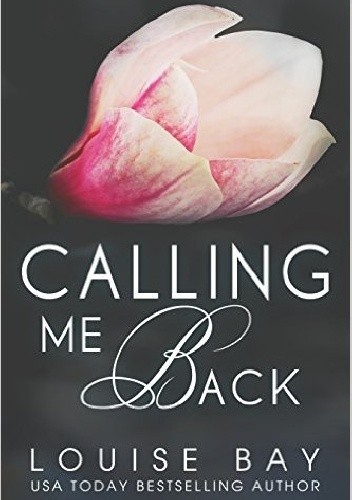 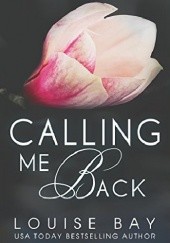 Is it possible for a guy to turn on a switch and realize he’s been in love with a girl that’s been under his nose for over a decade? Ashleigh Franklin can’t decide.

Ashleigh wants the fairy tale. Ever since she was a kid, her best friend’s brother, Luke, has been her fantasy Prince Charming. Now he’s trying to convince her that she’s the one he’s wanted all these years. There’s no way it’s that easy to escape the friend zone.

Single after years living with a girlfriend, Luke has finally woken up. What he’s been waiting for has been right under his nose for almost his entire life. Can he persuade her that he’s serious and won’t break her heart?

A Wonder Woman costume, a bottle of tequila and a game of truth or dare between two close friends changes everything.

Calling Me Back is the first in a three part novella series.
Part Two, Calling Me Away is out NOW!
Part Three, Calling Me Home is out on 13 October.
Read Haven and Jake's story in What the Lightning Sees - OUT NOW!