The Vampire Master and Other Tales of Terror 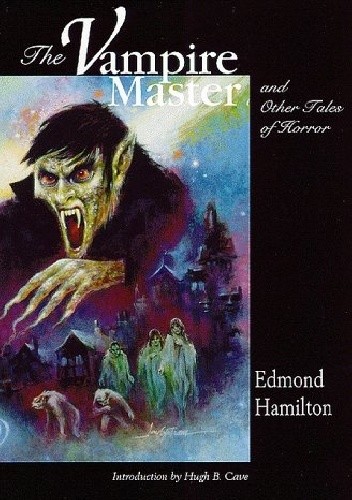 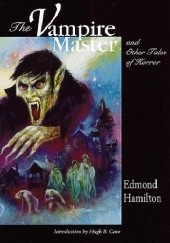 While primarily known for his adventures of terrestrial doom and interstellar peril, Edmond Hamilton also wrote a number of tales of mystery and horror. The Vampire Master and Other Tales of Horror collects nine stories from pulp magazines such as Strange Tales of Mystery and Terror, Thrilling Mystery, and Weird Tales.

An introduction by Hugh B. Cave, recipient of the World Fantasy Award for Lifetime Achievement, provides a personal glimpse at the bygone days of writing for the pulp magazines.

Included as an afterword is an essay by Hamilton reflecting on the halcyon days of writing for Weird Tales.

Contents:
1. Dead Legs
2. Vampire Village
3. Snake-Man
4. The Vampire Master
5. The Earth Dwellers
6. Beasts That Once Were Men
7. The House of the Evil-Eye
8. Children of Terror
9. Woman in the Ice