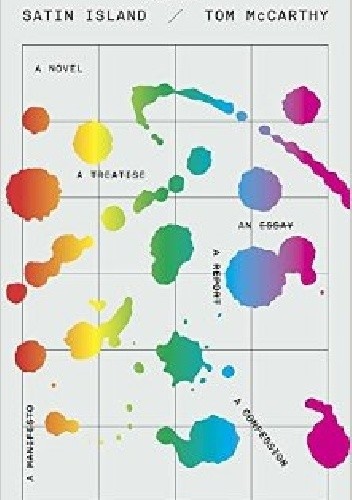 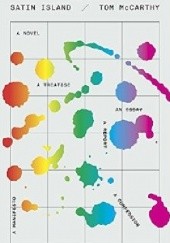 From the author of Remainder (the major feature-film adaption of which will be released in 2015) and C (short-listed for the Booker Prize), and winner of the Windham Campbell Prize, a novel that promises to give us the first and last word on the world--modern, postmodern, whatever world you think you are living in.

When we first meet U., our narrator, he is waiting out a delay in the Turin airport. Clicking through corridors of trivia on his laptop he stumbles on information about the Shroud of Turin--and is struck by the degree to which our access to the truth is always mediated by a set of veils or screens, with any world built on those truths inherently unstable. A "corporate ethnographer," U. is tasked with writing the "Great Report," an ell-encompassing document that would sum up our era. Yet at every turn, he feels himself overwhelmed by the ubiquity of data, lost in buffer zones, wandering through crowds of apparitions. Madison, the woman he is seeing, is increasingly elusive, much like the particulars in the case of the recent parachutist's death with which U. is obsessed. Add to that his longstanding obsession with South Pacific cargo cults and his developing, inexplicable interest in oil spills. As he begins to wonder if the Great Report might remain a shapeless, oozing plasma, his senses are startled awake by a dream of an apocalyptic cityscape. In Satin Island, Tom McCarthy captures--as only he can-- the way we experience our world, our efforts to find meaning (or just to stay awake) and discern the narratives we think of as our lives.