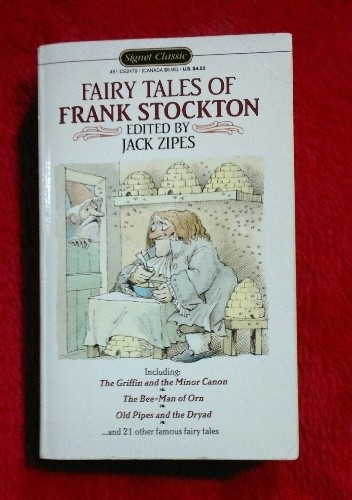 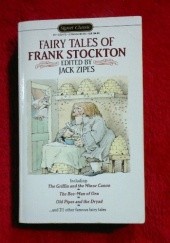 Best known for his famous story 'The Lady or the Tiger? ' Frank Stockton has only now been rediscovered as the writer of dozens of irresistible fantasy tales. Magical visions, sorcerers both good and evil, dragons and fairies, and enchantment that touches its glittering brush to prince and commoner alike-this is the fabulous world of Frank Stockton, America's first writer of 'fairy tales? ' This superb collection brings back into print 24 of Stockton's best stories, such as 'The Bee-Man of Orn, ' in which an impoverished old man discovers that he has been transformed, but only a quest will reveal from what, or 'The Castle of Bim, ' where a young girl's strange adventures begin with a mysterious knock at the door. Filled with unexpected twists, humor, and realistically drawn worlds where the impossible happens, Stockton's stories are not juvenile fairy tales. but the kind of rich, entertaining fictions that all lovers of quality imaginative writing will relish. Edited and with an Afterword by Jack Zipes.

Contents
1. The Griffin and the Minor Canon
2. Old Pipes and the Dryad
3. The Bee-Man of Orn
4. The Queen’s Museum
5. The Banished King
6. Philopena
7. The Accommodating Circumstance
8. The Great Show in Kobol-Land
9. The Poor Count's Christmas
10. The Sisters Three and the Kilmaree
11. Ting-a-Ling
12. Ting-a-Ling and the Five Magicians
13. Ting-a-Ling’s Visit to Tur-il-i-ra
14. The Magical Music
15. The Floating Prince
16. How the Aristocrats Sailed Away
17. The Reformed Pirate
18. Huckleberry
19. The Gudra's Daughter
20. The Emergency Mistress
21. The Sprig of Holly
22. The Magician’s Daughter and the High-Born Boy
23. Derido; or, The Giant's Quilt
24. The Castle of Bim
Afterword · Jack Zipes