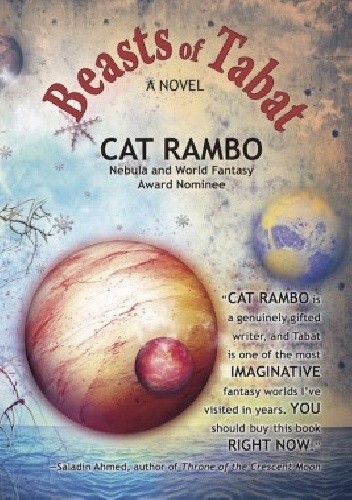 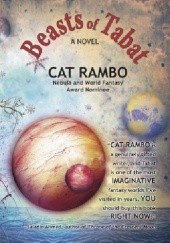 When countryboy Teo arrives in the coastal city of Tabat, he finds it a hostile place, particularly to a boy hiding an enormous secret. It’s also a city in turmoil, thanks to an ancient accord to change governments and the rising demands of Beasts, the Unicorns, Dryads, Minotaurs and other magical creature on whose labor and bodies Tabat depends. And worst of all, it’s a city dedicated to killing Shifters, the race whose blood Teo bears. When his fate becomes woven with that of Tabat’s most famous gladiator, Bella Kanto, his existence becomes even more imperiled. Kanto’s magical battle determines the weather each year, and the wealthy merchants are tired of the long winters she’s brought. Can Teo and Bella save each other from the plots that are closing in on them from all sides?