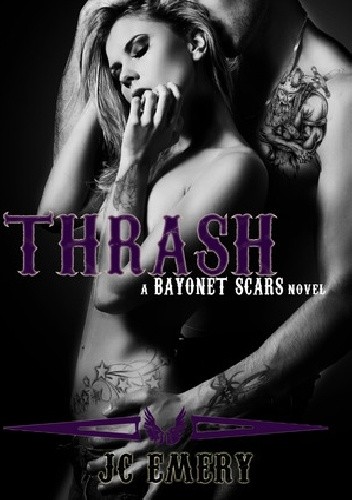 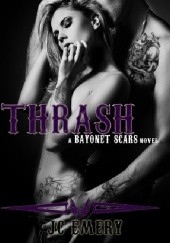 As a Lost Girl to the Forsaken Motorcycle Club, Nicole Whelan knows how to party. She’s not cut-out for relationships and her life is way too complicated for anything more than casual encounters. But one night when she falls into Duke’s bed at the clubhouse, he sees something in her that he can’t let go of—no matter how many times she tries to run.

Having been left to raise her teenage brother, Jeremy, she’s already got her hands full and isn’t looking for anymore complications. But Duke’s just watched his best friend fall for the only girl he couldn’t have, and then almost lose her so shortly after, shaking him to his core. Faced with his own loneliness, he’s more determined than ever to break down Nic’s walls and show her that he can be good for her; but he’s got a bad track record and she’s got a bad temper. Changing his ways isn’t easy when he’s not sure what he’s even changing for.

The violence and turmoil are at an all-time high, and Forsaken is in a vulnerable place when a twist of fate breathes new life into the club. It’s a much-needed beacon of hope for the embattled biker family, even if everyone’s not exactly on board. With Duke and Nic’s relationship already on shaky ground, and something even more important at stake, the Forsaken Motorcycle Club will fight like hell to keep their family together and whole.

Love is never more precious than when it’s new.