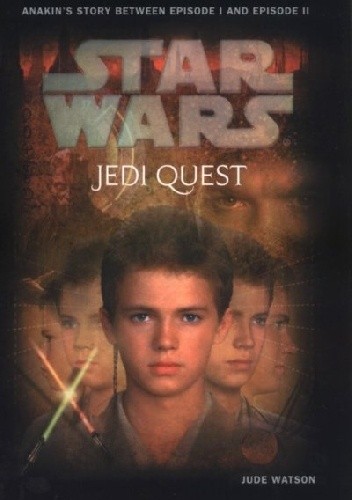 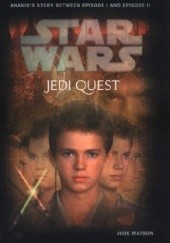 CHOSEN TO RISE.
DESTINED TO FALL.

Anakin Skywalker is no longer a boy, but not yet a man. Almost thirteen, he has begun to travel on the path that will lead him to glory…and infamy.

In the mysterious caves of Ilum, Anakin must create his lightsaber after confronting the demons of his past—and his future. Once the lightsaber is completed, Anakin joins his Master, Obi-Wan Kenobi, on a mission that will cut to the heart of his fear, anger, and power.

When Anakin was a young slave on Tatooine, everyone lived in terror of a creature named Krayn, who kidnapped slaves for his own profit—and killed anyone who got in his way. Now Krayn's evil has grown to a dangerous degree, threatening peace and safe passage throughout the galaxy.

Anakin and Obi-Wan must stop Krayn. But can Obi-Wan also stop Anakin from seeking vengeance against an old enemy?

The path to truth is a clear one.

Anakin's path is not.